The Geneva Council for Rights and Liberties (GCRL) condemns the incitements and arbitrary restrictions against doctors and their freedom of association, amid the Coronavirus pandemic (Covid-19).

GCRL is deeply concerned and alarmed to know that the Egyptian Medical Syndicate (EMS) was obliged to postpone a press conference scheduled for Saturday, June 27, for “technical reasons”, after security forces surrounded its headquarter and prevented doctors from entering.

The press conference was in response to statements by the Egyptian Prime Minister, Mustafa Madbouly, in which some doctors were accused of “inaction” in their work, leading to an increase in Coronavirus infections and a high death rate.

The Geneva Council expressed its deep regret at the Egyptian Prime Minister’s statements against the doctors, which constitute incitement and underestimate their efforts amid government’s disregard for the difficulties of their work, in addition to the fact that they have to cope with the Corona pandemic while lacking the necessary precautionary means and equipment.

It also points out that the Egyptian Medical Union has published a list of 93 doctors claiming that they represent nearly 4% of the total victims of the Corona virus pandemic in Egypt, in addition to 950 doctors who tested positive, which is the number of doctors who have so far requested union support.

The Egyptian authorities must immediately stop their campaign of incitement and intimidation against frontline health care workers in accordance with their commitments to the international charters and treaties, including the International Covenant on Civil and Political Rights, in which Article 22 states that “Everyone shall have the right to freedom of association with others, including the right to form and join trade unions for the protection of his interests, and no restrictions may be placed on the exercise of this right other than those which are prescribed by law and which are necessary in a democratic society in the interests of national security or public safety, public order (order public), the protection of public health or morals or the protection of the rights and freedoms of others.

The Geneva Council for Rights and Liberties (GCRL) affirms that the prevention of the doctors’ press conference violates both the inherent right and the international standards for freedom of opinion and expression guaranteed by all international treaties and covenants. 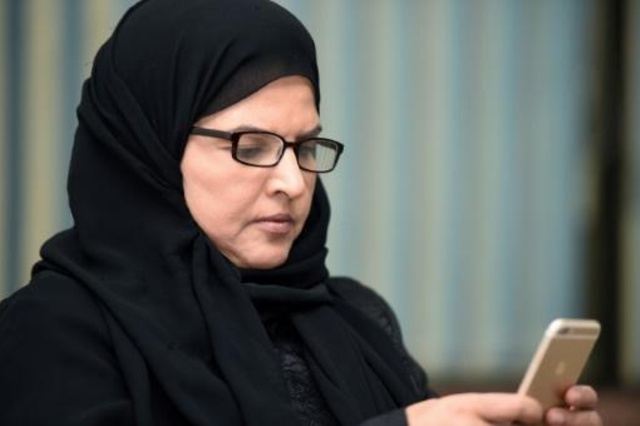 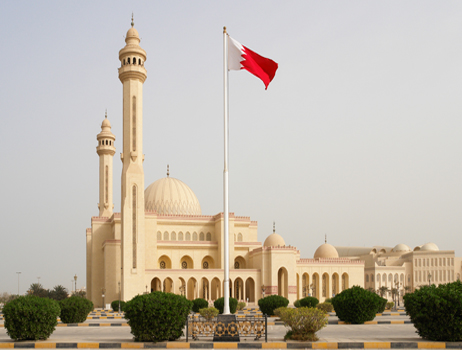 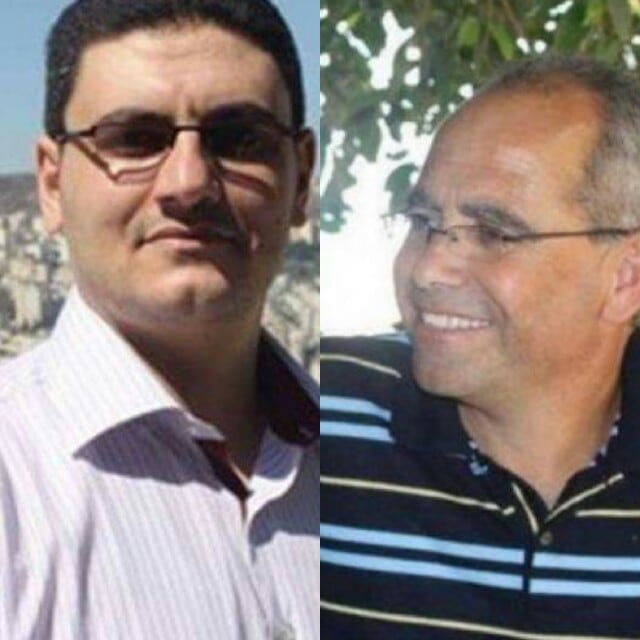 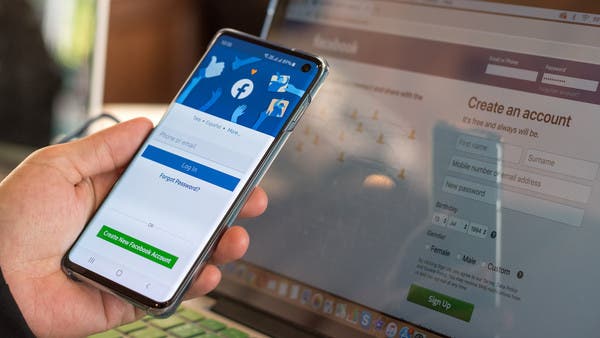 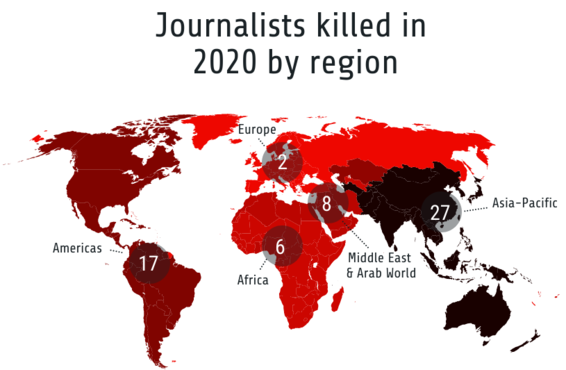 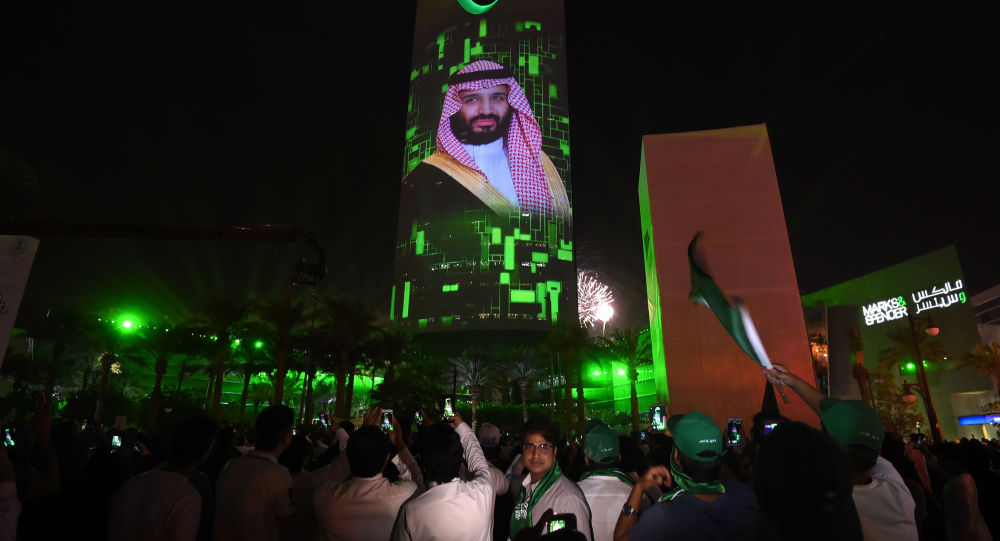 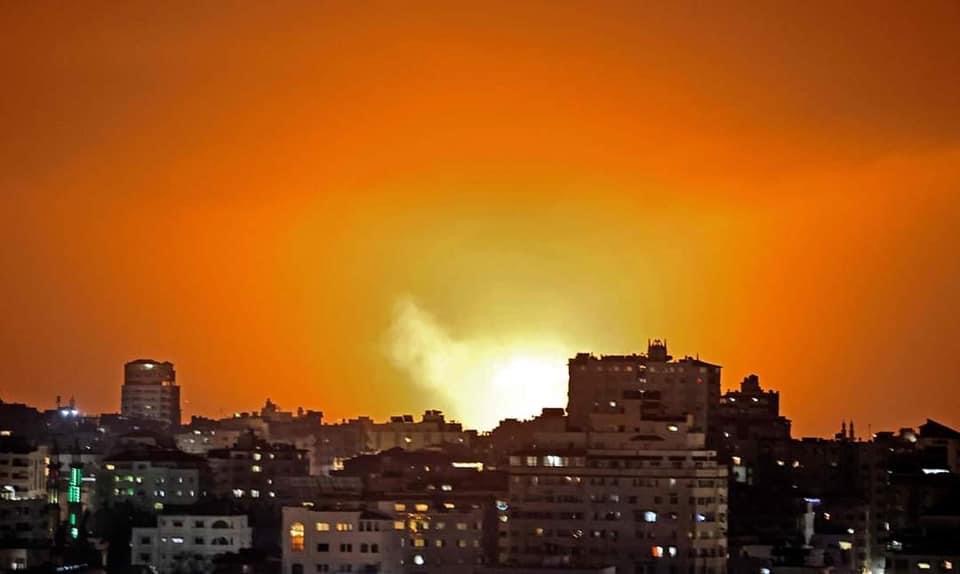 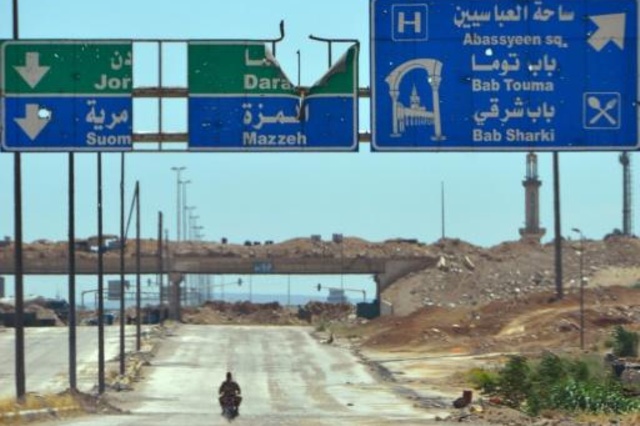 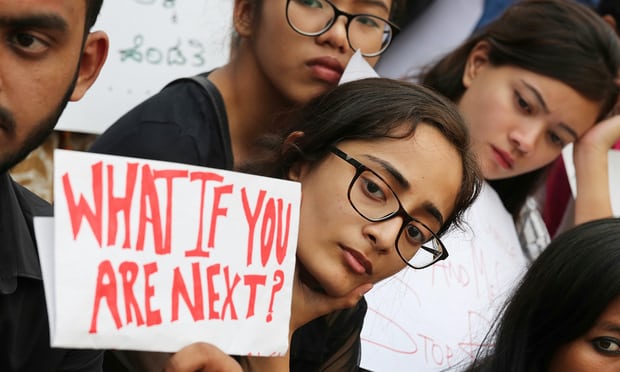 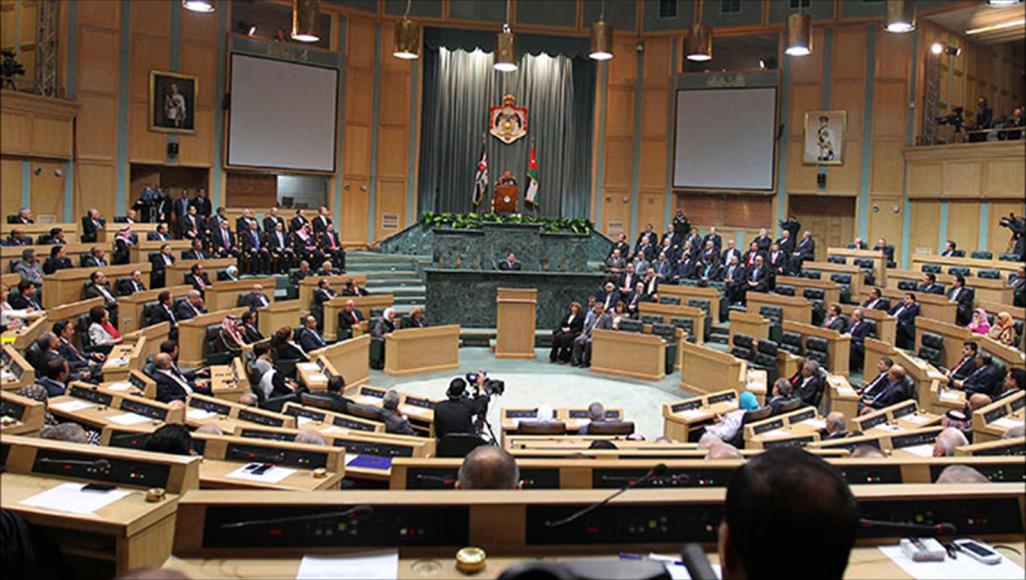