GENEVA – The Geneva Council for Rights and Liberties calls for the establishment of an international commission of inquiry to investigate numerous death cases of political detainees in Egyptian prisons as a result of alleged torture and ill-treatment. The Geneva Council urges the International Committee of the Red Cross to examine the conditions of prisons in Egypt, and to allow United Nations experts – led by the Special Rapporteur on Torture – to visit them.

The Geneva Council has monitored seven cases of detainee deaths in Egyptian prisons since the beginning of this year.  The latest case is the political detainee Atef Al-Qarti, who died in the Qurain police station in Sharkia Governorate of Egypt. The al-Qarqini detainee was arrested by Egyptian security forces in late October 2017 and held in inadequate prison conditions including medical negligence. A few days ago, Mustafa Qassem, who holds Egyptian and American citizenship, died after being denied long-term medical care despite suffering from diabetes and a heart disease, according to his family. The Egyptian police arrested Qassem in August 2013 during protests against the army’s takeover, he was held in detention for more than five years until his conviction and sentence was announced in September 2019 following a questionable collective trial with more than 700 accused persons. During the past days, four political detainees, including a woman, died in Egyptian prisons, and a detainee died while being held in Luxor police station (southern Egypt) due to deteriorating conditions of detention, in harsh weather conditions as a result of alleged abuse and medical neglect.

The Geneva Council expresses serious concern about the escalating number of deaths in Egyptian prisons as a result of the continuous policy of denial to basic health care, the medical neglect of patients, especially the elderly, and refusal to provide blankets and warm clothes for detainees during extremely cold weather conditions. We recall that the international human rights experts found in October that deliberate harsh prison conditions and insufficient medical care “led directly” to the death of former Egyptian President Mohamed Morsi in June 2019.

GCRL warns that prisons and places of detention in Egypt have become graves as the authorities deliberately abuse the persons held in those prisons. Prisoners are subject of slow death as a result of denied medical treatment, medicines and clothing appropriate to different weather conditions. It is considered that the repeated deaths of detainees in Egyptian prisons are clear evidence of the systematic killing by the authorities. The officials responsible are not held accountable for their crimes and the statute of limitations is not applied to them.

Egyptian human rights statistics states that the number of medical negligence cases in prisons between 2016 and 2018 amounted to about 819 cases, and the most prominent diseases suffered by the deceased were cancer, kidney failure and cirrhosis. These flagrant violations by the Egyptian authorities, starting with arbitrary detention for expressing opinions or demonstrating, to torture, ill-treatment and neglect in prisons, show a gross violation of human rights, which requires international intervention.

In this regard, the Geneva Council for Rights and Liberties urges an international action with practical steps to oblige the Egyptian authorities to protect their obligations under international law stipulating that the authorities cannot restrict the right to health as punishment, and prisoners should receive medical care without discrimination according to their legal status.

MARCH 21: INTERNATIONAL DAY FOR THE ELIMINATION OF RACIAL DISCRIMINATION 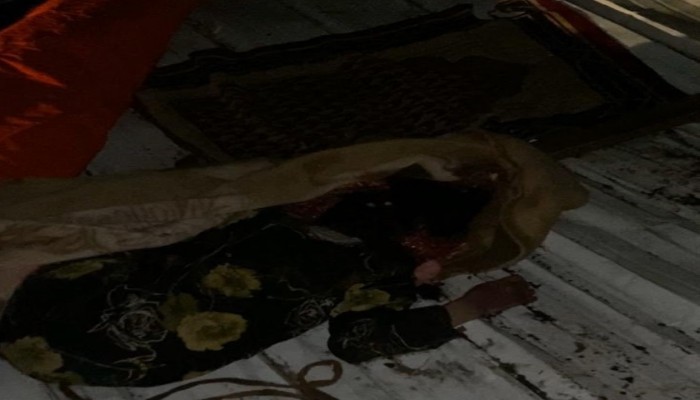 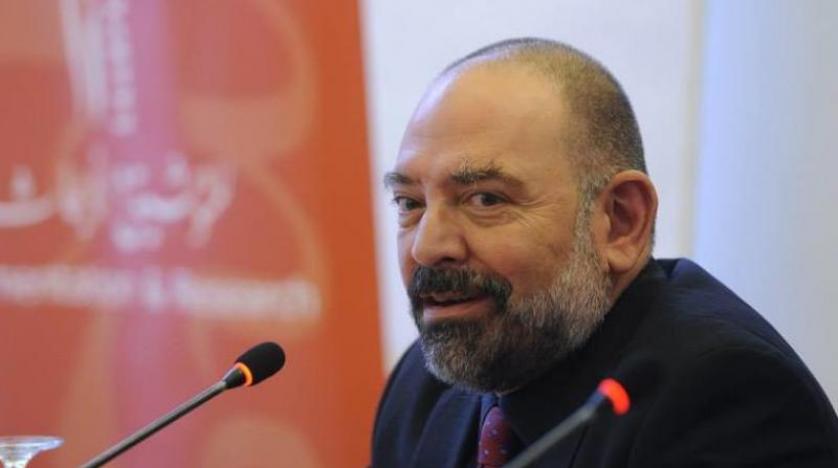 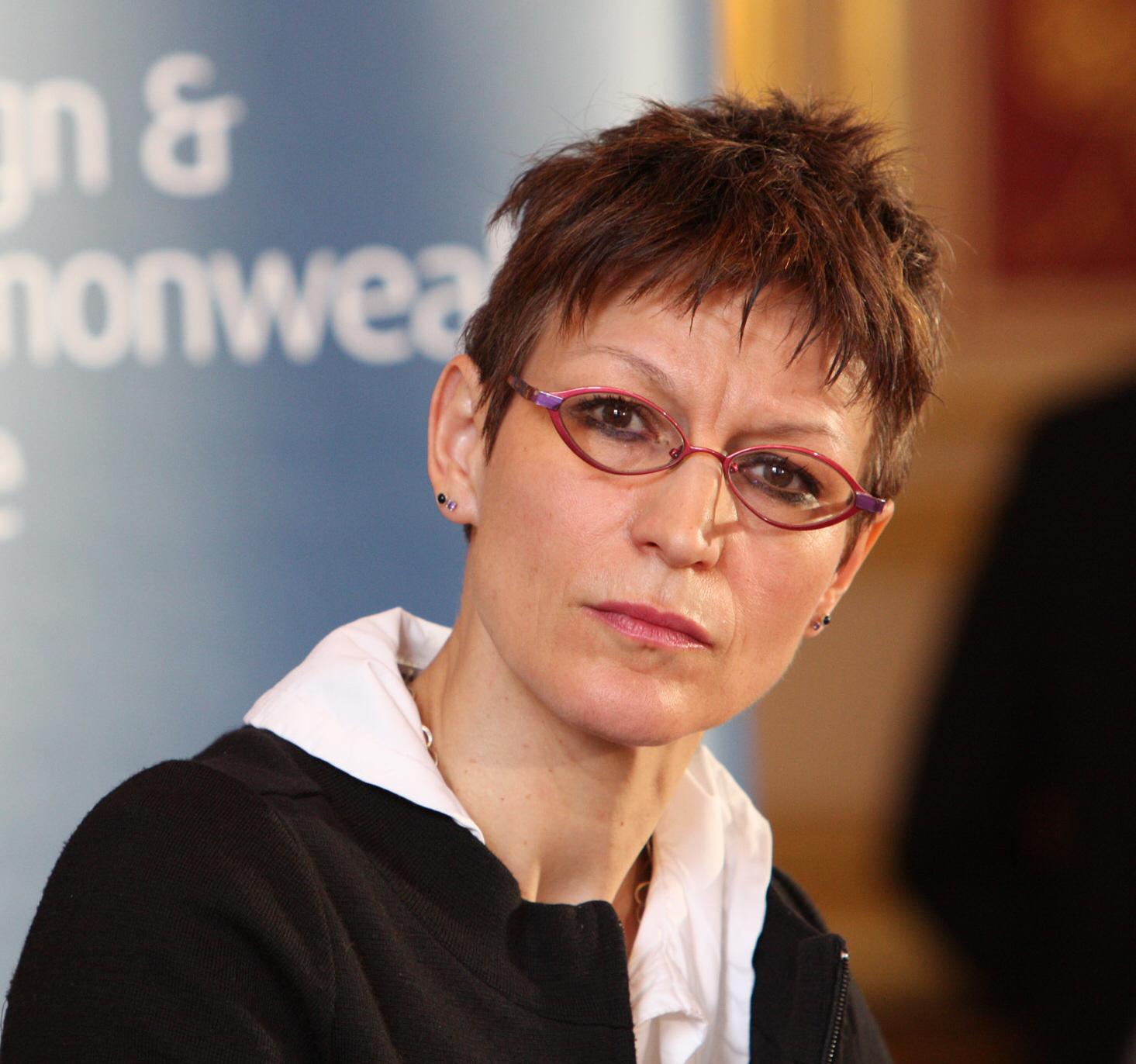 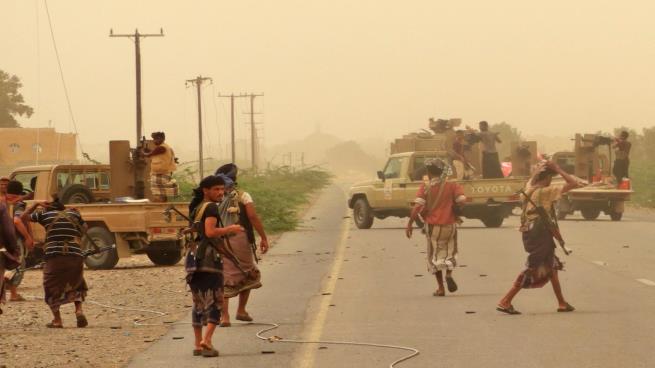 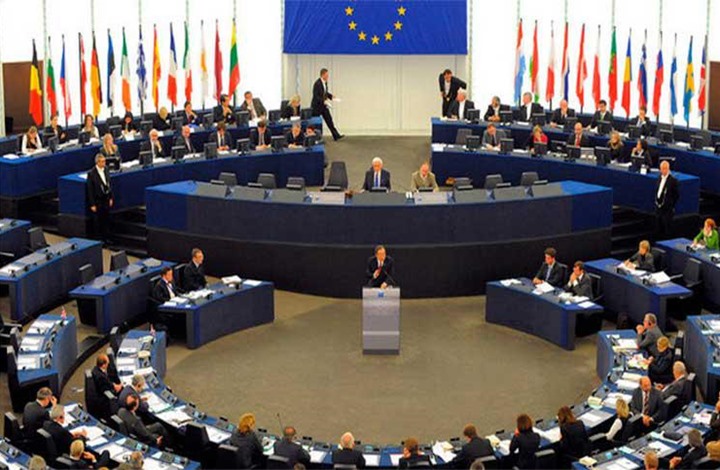 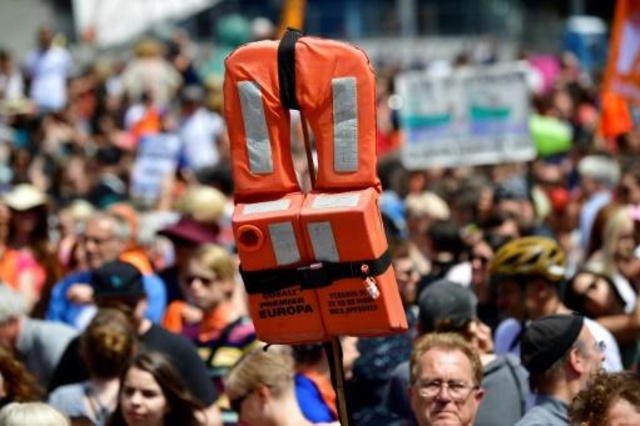 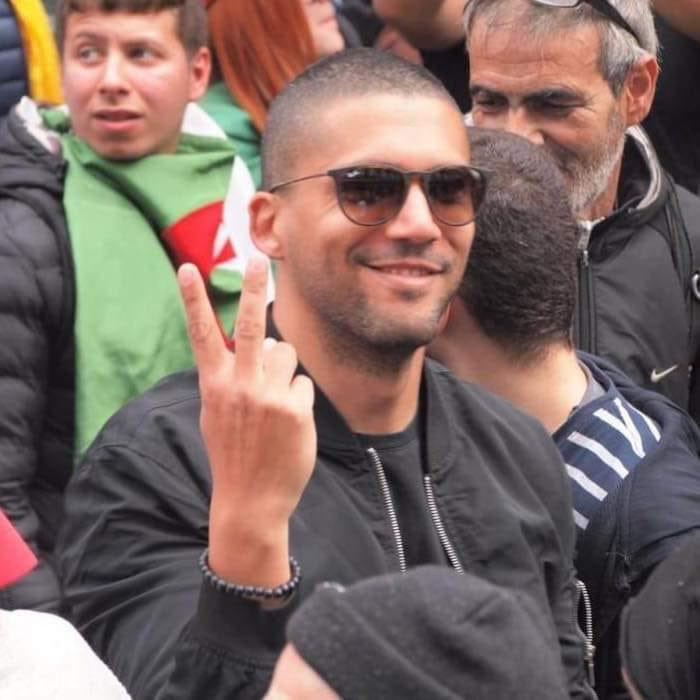