During her oral update to the 41st session of the Human Rights Council, Ms, Yanghee Lee, Special Rapporteur on the situation of human rights in Myanmar reminded the government about its duty and the responsibility of companies to ensure that environmental safeguards are adequate, implemented and complied with to protect people and noted that despite some positive steps taken by the Myanmar government, the situation continues to deteriorate in several areas. Furthermore, the High Commissioner added that “Muslims across the country continue to be subjected to harassment and intimidation led by ultra-nationalist groups” and that “freedom of expression continues to be stifled through draconian laws used to suppress criticism of the Tatmadaw.”

Madame Lee spoke about deeply disturbing reports of civilians, mostly ethnic Rakhine men, being disappeared, or detained and interrogated by the Tatmadaw on suspicion of association with the Arakan Army with some of them dying in the Tatmadaw’s custody. She has also pointed out that the tragedy in Rakhine State is ongoing, where less than two years ago horrific atrocities were inflicted on the Rohingya, and the civilian population is once again being subjected to grievous human rights violations by security forces.

The Special Rapporteur appealed to the international community that to not overlook the situation of over a million Rohingya refugees in Cox’s Bazar whose return from Bangladesh is impossible at this time as “the remaining Rohingya in Myanmar continue to be denied their rights and are persecuted by authorities.” Finally, she reiterated that accountability cannot be achieved in the domestic arena and expressed her disappointment that “nine months following the resolution establishing it, the Independent Investigative Mechanism for Myanmar is still not functioning.”
Envoyé de mon iPhone 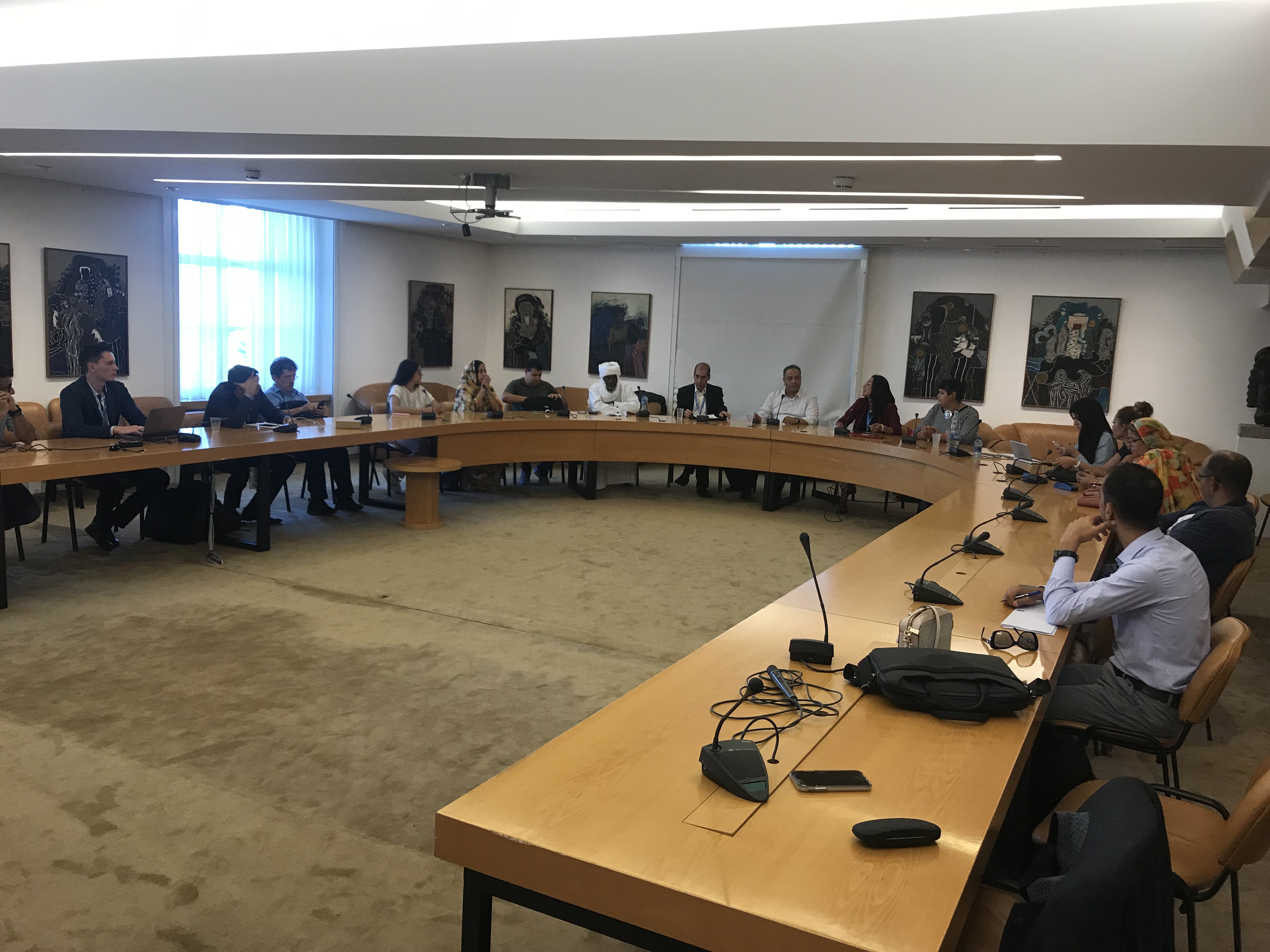 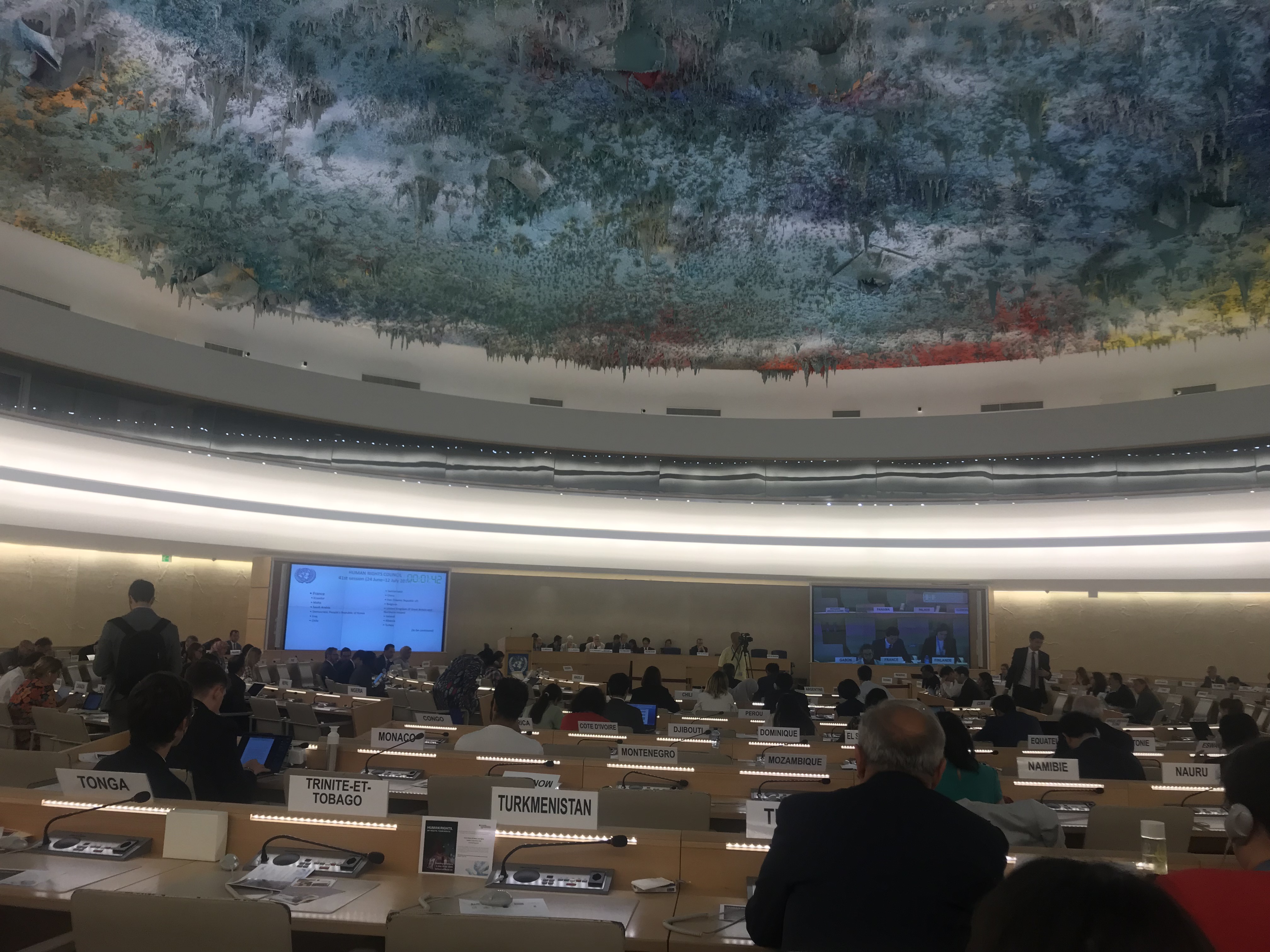 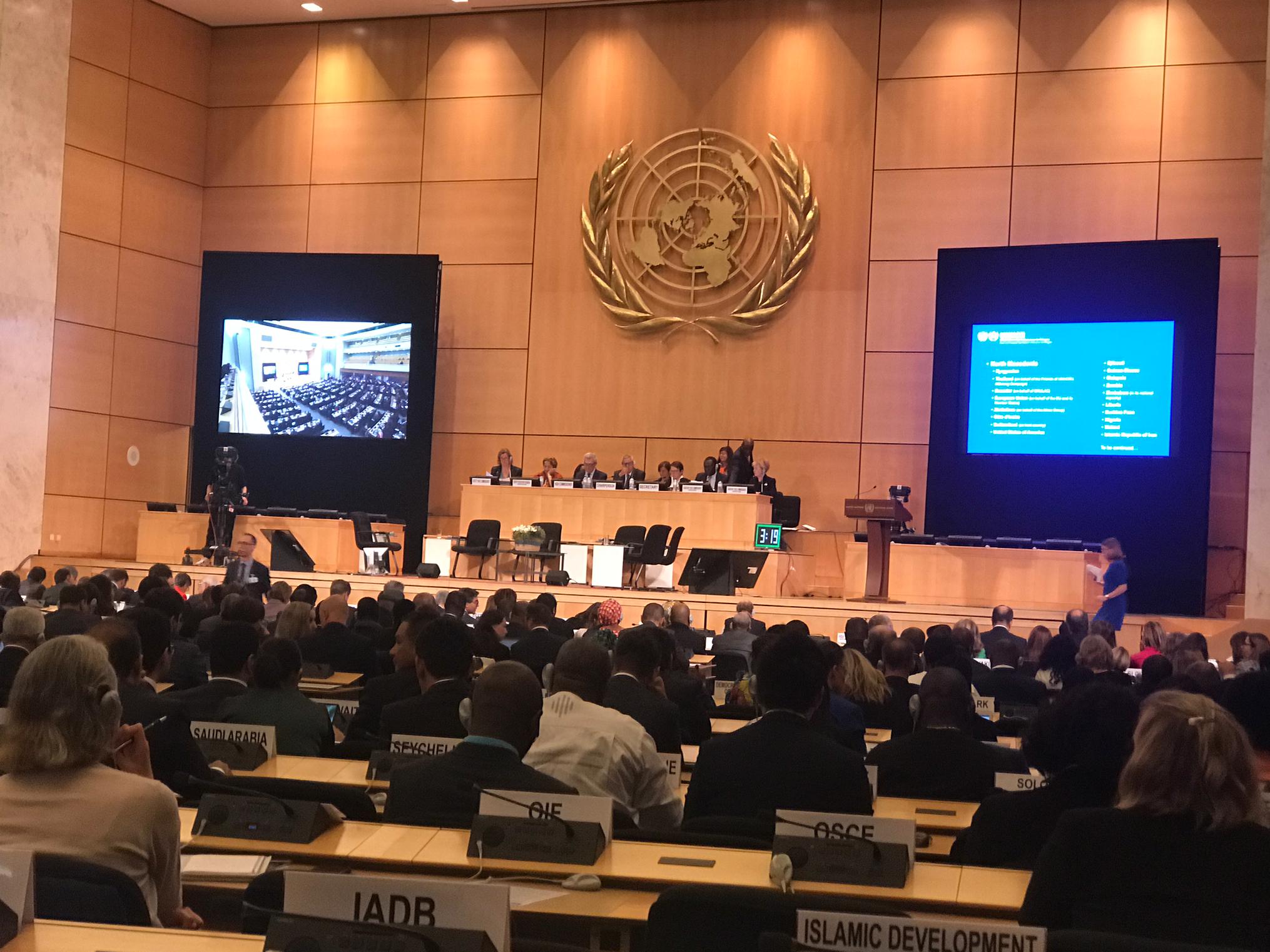 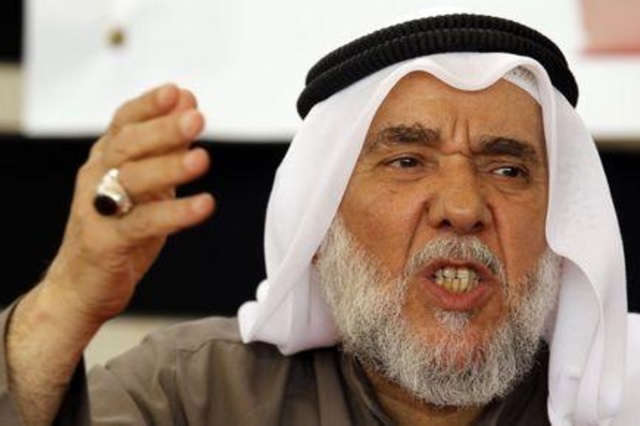